Cava, what is it?

Cava / Sparkling wine – What is it?

Cava Contor explains it to you

Cava is the name of a sparkling wine from Spain, which is grown according to the champagne method. Although the soils and grape varieties differ, the best Spanish sparkling wine can certainly absorb it with a champagne. The Catalan sparkling wine specialty can look back on an eventful, almost one hundred and fifty-year history.

It began in 1872 at the Can Cordonu winery in the Penedes region, where Josep Ravent’s i Fatjo is said to have produced the first champagne-produced sparkling wine in Spain. The fine-beaded sparkling wine, which was christened after its French relative Champon, was able to inspire the clientele. With Spain’s accession to the EU, there was a dispute with France over the naming rights.

From then on, the term champagne was forbidden for the Spanish sparkling wine variant. Since then, the sparkling alcoholic beverage has been simply called Cava – a name that has quickly made the Spanish top sparkling wine an internationally renowned brand.

By the way, cava means “cave” or “basement” – because the CAVA is stored in the large bodegas underground in huge catacombs.

From Dulce to Extra Brut

Unlike in France, the name of the cava / sparkling wine does not refer to the region of origin.

In fact, there are 159 municipalities that are allowed to produce Catalan pearl wine. Most of these municipalities are located in Catalonia, Spain. The prerequisite for the cavatitle is that the sparkling wine must mature on the yeast for at least nine months as part of the cava production and may not be sold until one year after harvesting. The alcohol content is between 10.8 and 12.8 percent. Depending on the residual sweetness, six varieties are distinguished, ranging from Dulce to Extra Brut. Because cool temperatures are needed for the second fermentation of the basic wine, underground cellars are needed, the so-called cavas, to which the Catalan sparkling wine specialty owes its name.

Although Spanish cava and French champagne are produced using the same procedure, there are still differences. Different geological conditions, different grape varieties and various climatic peculiarities produce top sects that could not be more unequal. Only a handful of grape varieties are approved for Spanish cava. These cava grapes include Macabeo, Xarello and Parellada, from which the cuveé is made. But also single-variety cavas, for example from Chardonnay, are becoming more and more important.

Today, Spain is the world’s largest sparkling wine producer after France. Because the cost of making cava through partial automation is significantly lower than the production costs in Champagne, the Spanish pearl wine is noticeably cheaper than its French brother – and at least comparable quality. 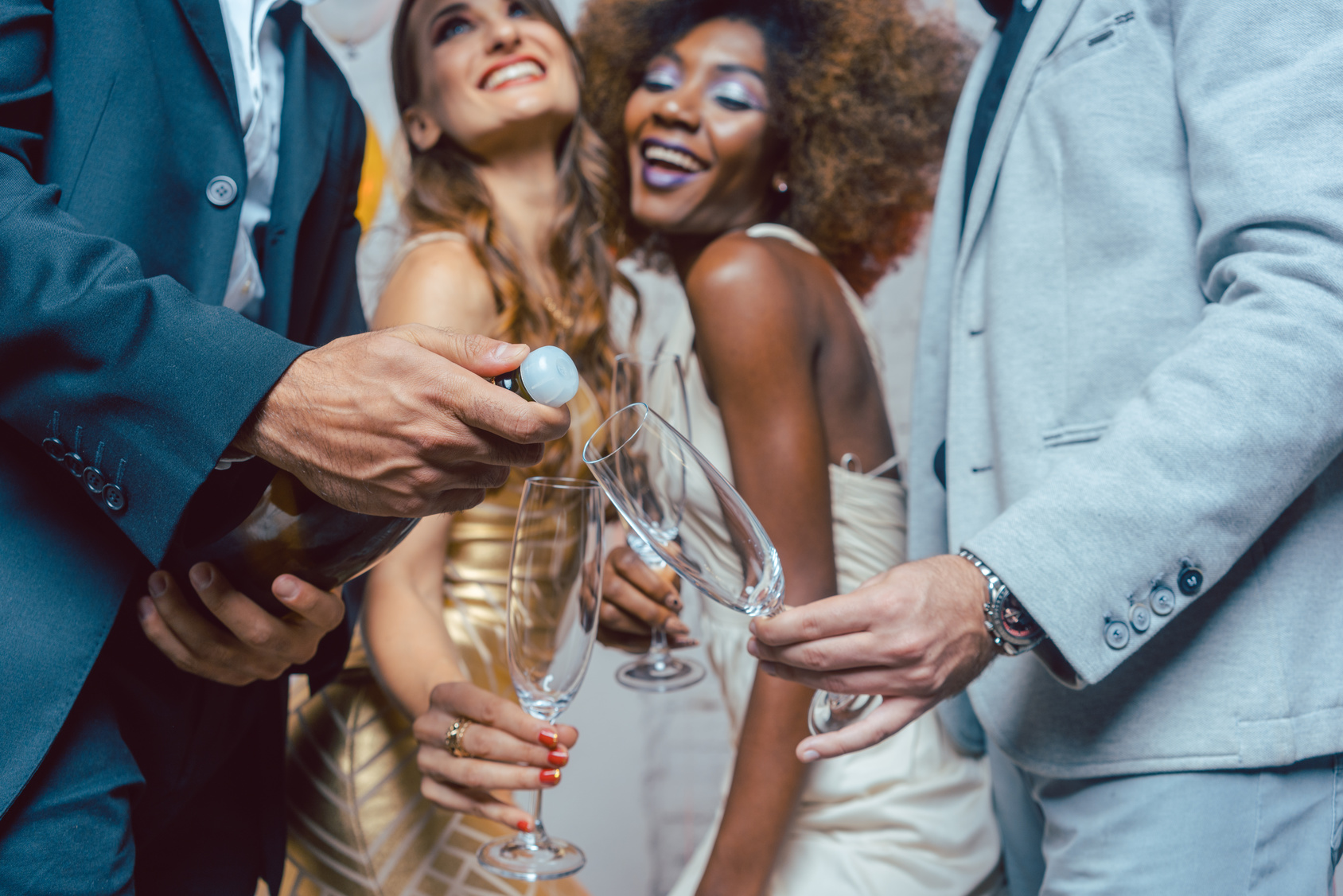 Whether white or rosé

Whether white or rosé:
Cava
is a sparkling wine specialty for every occasion that tastes delicious both pure and with liqueur, juice or aperol.

At Cava Contor, your specialist for Spanish sparkling wines, you will find the exclusive Catalan sparkling wine speciality in all six varieties and cava grapes available – and at a sensational price.

But no matter what you choose, the light fruit acidity of Spanish pearl wine suits both spicy tapas and pintxos as well as strong dishes of Mediterranean cuisine.

For example, try our most popular sparkling wine, the famous drink from the legendary Xampanyeria from Barcelona: Cava Brut Ramon Berenguer 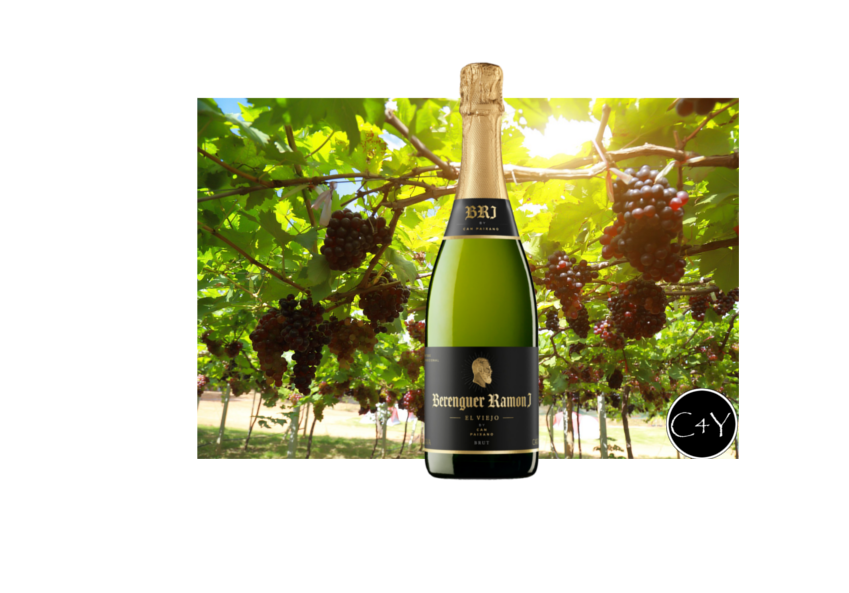 We’re curious to see how he tastes of you!

And if you are in Cologne you can visit the now famous “La barra” and enjoy every cava with delicious tapas.